On „Fest“ engagement, or „How fest is fest?“

When I started my second engagement as an ensemble member (we call it „fest“), I was very sure of myself and felt quite invincible. Because in my first engagement, everything had gone very well, and I was one of the stars of the house; at least, that’s how I felt. Then, during the first rehearsal phase at my new house, I became ill: I had suppressed a cough during a rehearsal because I was already dead as a stage character and didn’t want to cause a laugh. When the cough did make its way out, the pressure was so great that a blood vessel burst in my right vocal cord. The doctor prescribed three weeks of vocal rest. I rehearsed with mouth movements but no sound. Then I slowly made a re-entry, all good. The thing burst again – This on-off-on-off stretched through the entire season and was super stressful for me and also my colleague who more than once had to take over at very short notice. The next October I got the famous letter with an appointment with the director. Only then did it dawn on me that I was probably not invincible. A call to the director of studies confirmed my fears: I would not be renewed for artistic reasons. The famous blood vessel had burst so many times that my accompanying doctor and I were considering an operation.

At the time of the non-renewal announcement, I was not well: I was the sole breadwinner, had a small child, my voice didn’t work, and I didn’t know what would happen after the operation.

I had a good surgeon and was very lucky:
After the operation, everything was soon back to normal, I was able to prove for a few more months that I could sing after all and was not hysterical. In the following season, I had five productions as a guest at the same theatre and sang there again and again for many years.

The realisation from that time was:
The difference between permanent and freelance is: in a permanent engagement, you shimmy from renewal to renewal and tremble at every October. As a freelancer I knew from the start that I had to move to secure my and my family’s survival. 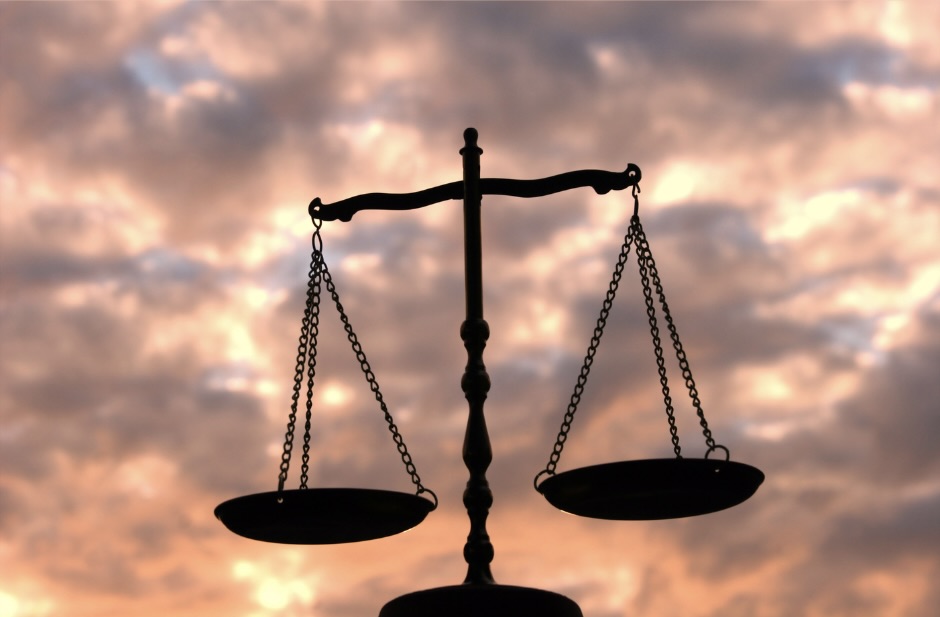 Even those who are „fest“ may soon be „free“.
In retrospect, I consider this time a great fortune: I would have stayed in Basel without this „kick in the ass“ – I liked (and still like) the city, the theatre has a wonderfully „human“ size, the audience loved us, there were exciting productions with great people – why should one voluntarily move away from there?! Then I might have been „kicked out“ at the following change of artistic director and would have had more trouble building a freelance career.

It is essential always to remember that a permanent engagement can soon be over! Only a few of us have uninterrupted permanent engagements as soloists. The way the structures are today, every time there is a change of leadership, there can also be a change of all the singers , and every time a contract expires, there can be a non-renewal. It has become a little more difficult to put people out of work arbitrarily, but who wants to work under a management that doesn’t like or support you?

Fest is not fest at all!
Fest is only fest for the moment, but we are always on the hot seat. To see the positive side: the fact that people (have to) leave a theatre and move on now and then also means that other people can get a chance to work there. The merry-go-round keeps turning.

What to do while you’re an ensemble member?
Try to do guest performances even if you are fest! Because if you reappear on the free market after 5-10 years and haven’t sung anywhere except at „your“ house, no one knows you, and it’s difficult for even the best agency to place you.

Keep in touch with your concert conductors. You probably couldn’t accept one or the other concert because of rehearsals or performances at the theatre; show that you are still interested in working together.

Show that you are developing: check your repertoire during the permanent engagement: are the roles still „right“? Could you go one step further? Talk to the opera director of your company regularly about your development. Regularly means at least once a year.

If you need to figure out whether the repertoire you’re aiming for is right, first work on it with people you trust outside the house – everyone doesn’t have to know if you try out Wotan and then decide that it’s nothing after all.

In other words, don’t fall asleep!

If you get the non-renewal:
Take a breath! Important: the theatre has to announce the non-renewal officially so you can receive unemployment benefits. This also applies if you want to terminate the contract yourself. You now have from November to July to look for something else / to look for guest performances. If it doesn’t work out by July, you’ll have a year’s unemployment benefit, which isn’t much, but you can survive. So there is no need to panic. You have 19-20 months from quitting your job until the end of AL1 to find a new job.

How long should you stay „fest“?
That’s a difficult question, especially after the pandemic showed us that the freelance artists received no compensation or only very reduced payment for lost fees, and often only with the help of lawyers. During this time, the „fest“ people were/are the queens and kings of the artistic community.

There are no fixed rules on how long to stay in a house, only empirical values:
Roughly speaking, if you start at a small house, after (at the latest) 3 years, you can begin to audition at bigger houses and move on to the next career step. It can go on like this until you arrive at a big opera house and want to stay there. BUT we must always keep in mind that only a few manage to achieve permanency. It happens after 14 years at the same house. For your own assessment, you can always think about what „product“ you are for the house: are you someone who can be used in many productions or are you more of a „luxury product“ for a few occasions? How much does your house need you?

If you and the house have decided that you will stay, there are many ways of negotiating, e.g.

Get advice from experienced people at the house and discuss it with your agency.

Should I work on a permanent or freelance basis?

Being in an ensemble is wonderful: You have a family of colleagues, the audience knows you, and if you have to cancel, your fee continues.
But of course, you don’t always have time to guest; you can’t accept concerts because you have performances…

Being „free“ can be more exciting: As a freelancer, your evening fee is higher, but you have to stretch it further, your colleagues are always new and the audience doesn’t know you at first. You often get requests simultaneously, and then there are times when you have nothing to do. If you don’t sing, you don’t earn anything, bitterly in case of illness.

As with most things in life, the first thing is to find out what YOU want and what suits YOU. And then what Eichendorff and Schumann point out so wonderfully applies:

All the best, and see you soon,