I have always considered myself a „singing actress“ and have sought the challenge of bringing both forms, acting and singing, ever closer together. On my journey from Cherubino to Isolde, I sang Carmen, Fricka, Sieglinde, Kundry , Bartók’s Judit  and especially Kostelnička in „Jenufa“ and Herodias in Salome at wonderful opera houses and worked with great conductors and directors. I have also had the honor of recording some works that are most dear to me: Wagner’s Isolde, Mahler’s Song of the Earth, Bach’s St. Matthew Passion and a collection of Richard Strauss Songs.

My most formative artistic encounters were as Kostelnička in Jenufa under Kirill Petrenko, as the Foreign Princess in Rusalka under Ivan Fischer, as Bartók’s Judit under Vladimir Jurowsky, as Kundry under Adam Fischer, The woman over 60 in The Golden Dragon under its composer Peter Eötvös and in the roles during my delightful collaboration with Herbert Wernicke at the Theater Basel in the 90s. In 2018, after the last performance of „Kreidekreis“ at the Opera Lyon, I consciously took my final bow and bid farewell to grand opera. 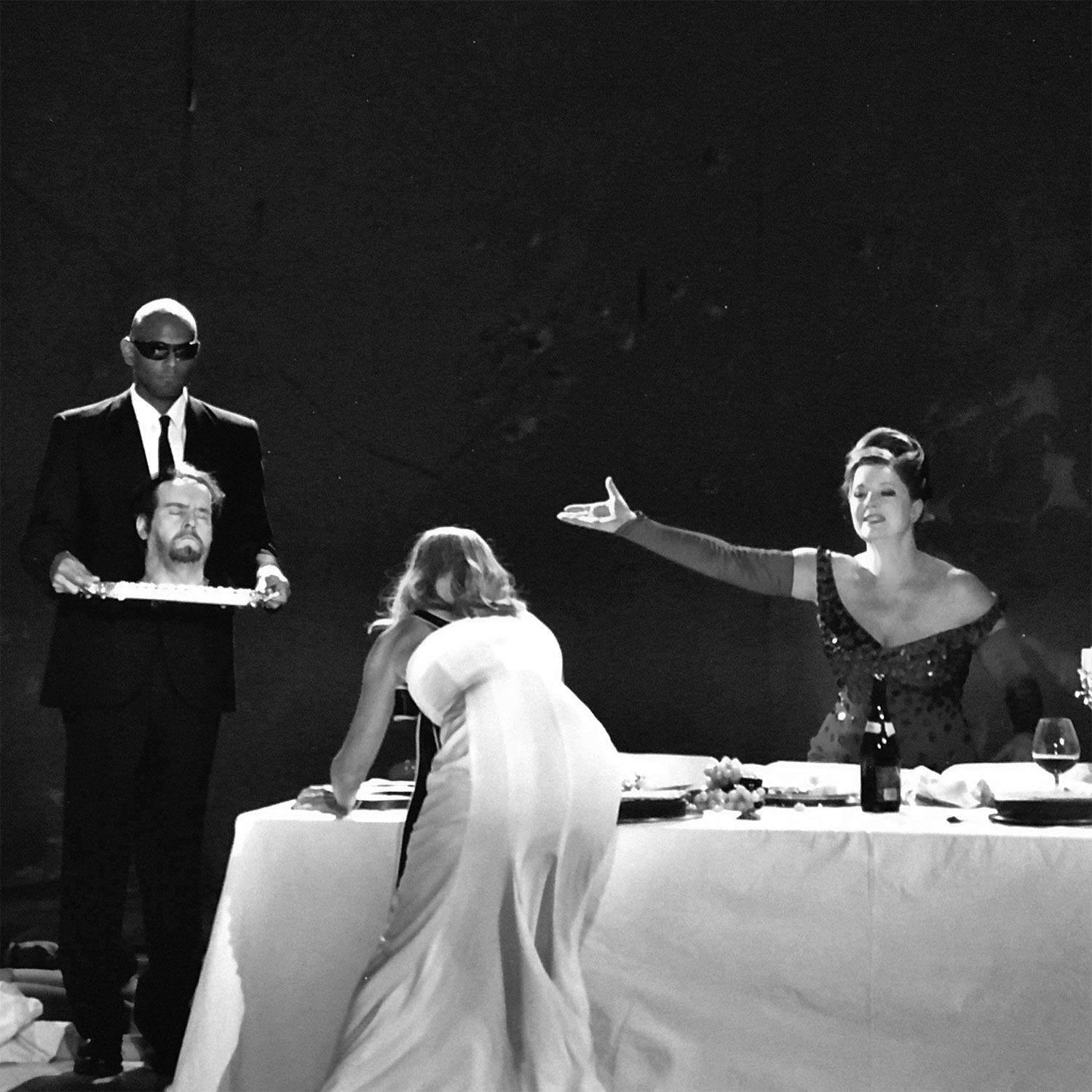 I tought five years as a professor in Winterthur and eighteen years as a professor in Frankfurt, during which I served for a long time as dean. 2011, the vocal department was awarded the Hessian Excellence Prize for Higher Education, which is the most highly endowed European teaching award.  Many of my former students are enjoying successful international singing careers, of which I am very proud.

In 2017, after thirty-five years on the stage and over twenty years at the university, I felt a strong desire to break away from the security of a career in civil service and work towards my own ideas and initiatives. 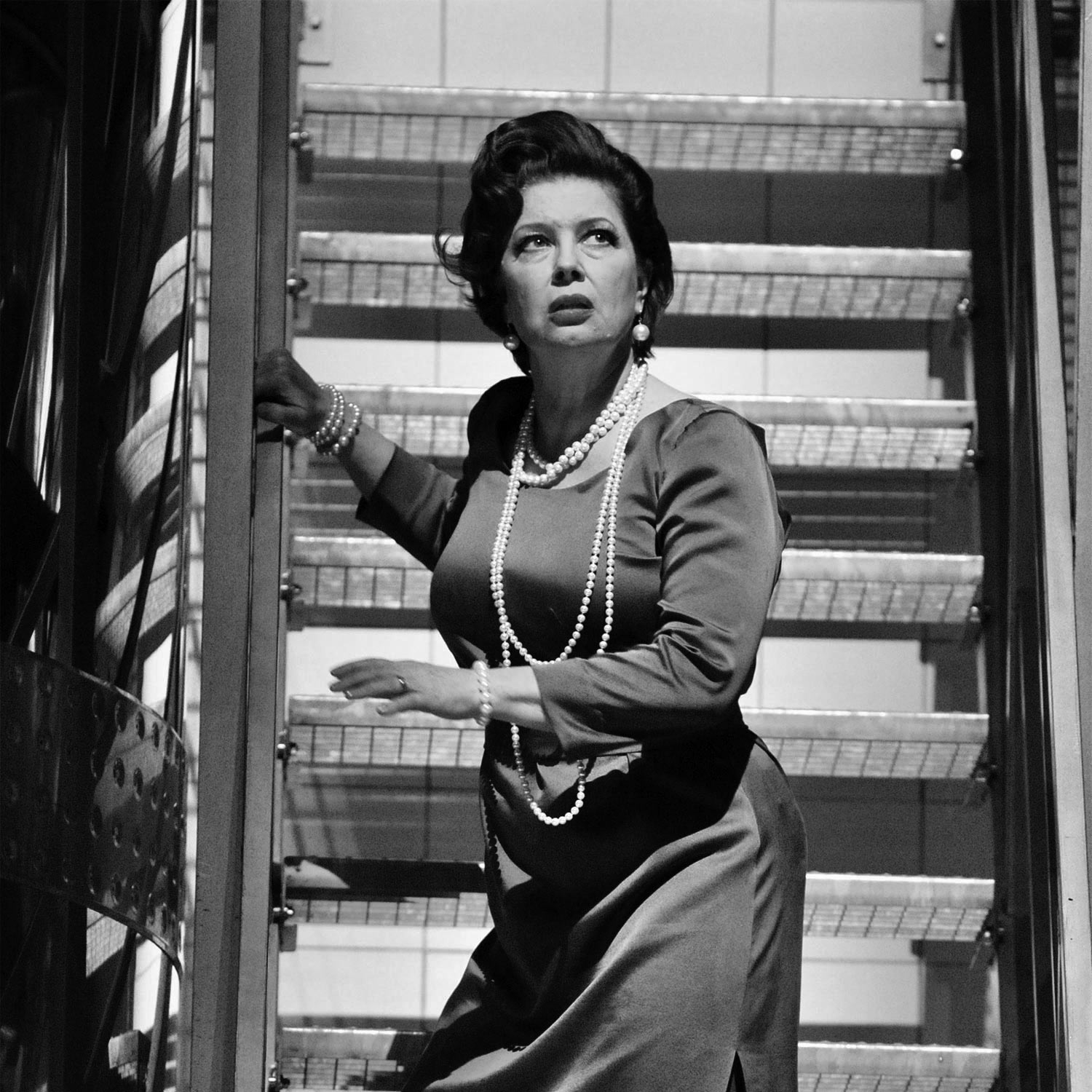 I give private singing lessons to professional singers of all ages and I regularly work for several workshops a year at the opera studios of the Zurich, Frankfurt, Paris, and Warsaw opera houses. To work with these young singers and pianists consistently during their time in the opera studios is for both parties meaningful and fulfilling. I also give regular master classes at studios of other opera houses including the Bolshoi Theater, the Opéra de Paris, and the Detmold Opera.

In 2014, I was finally able to launch the first round of the “Exzellenz Labor Oper”  . This project is very dear to me, as I conceived and developed it and am its artistic director. The ExLab is a high-intensity masterclass in musical style and performance training. 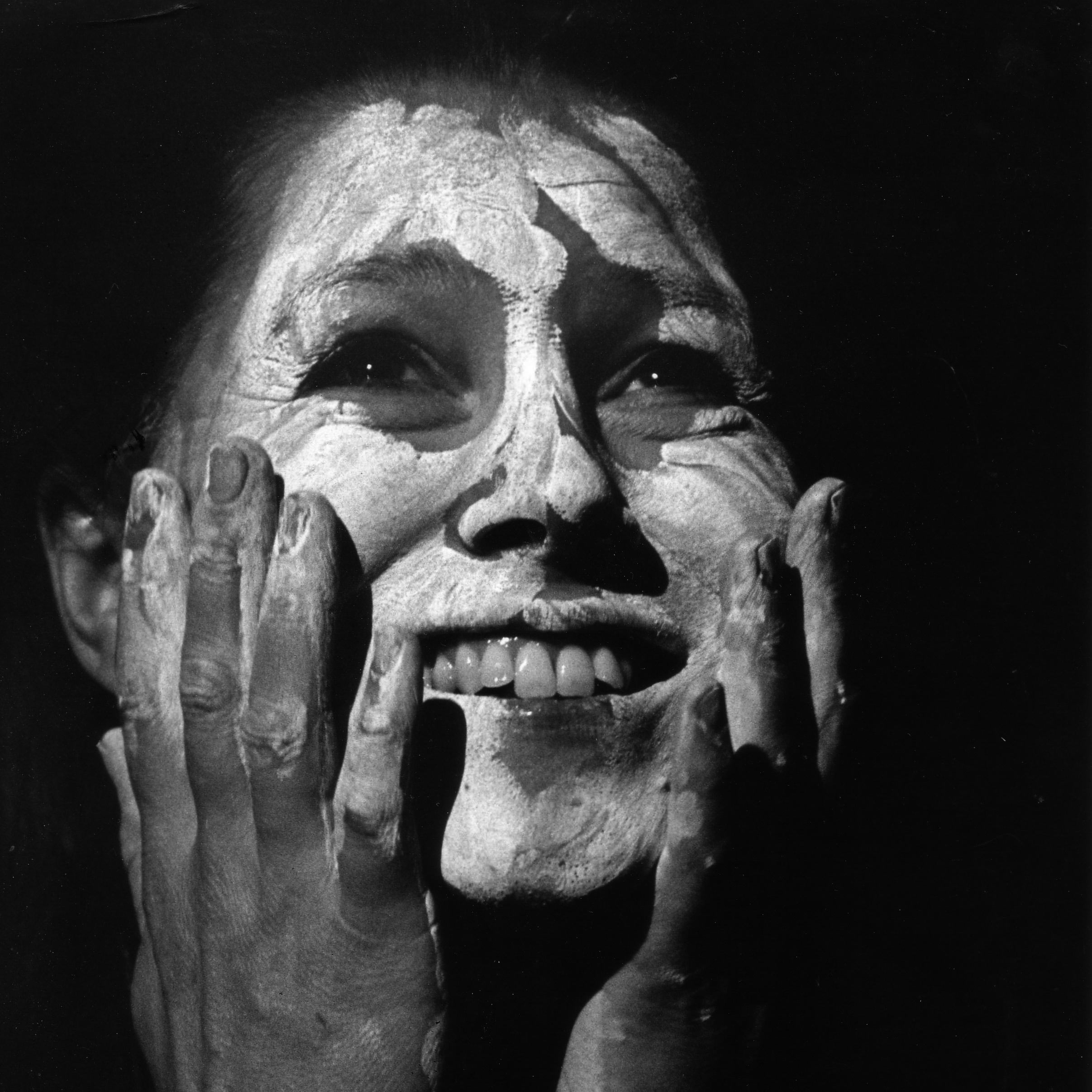 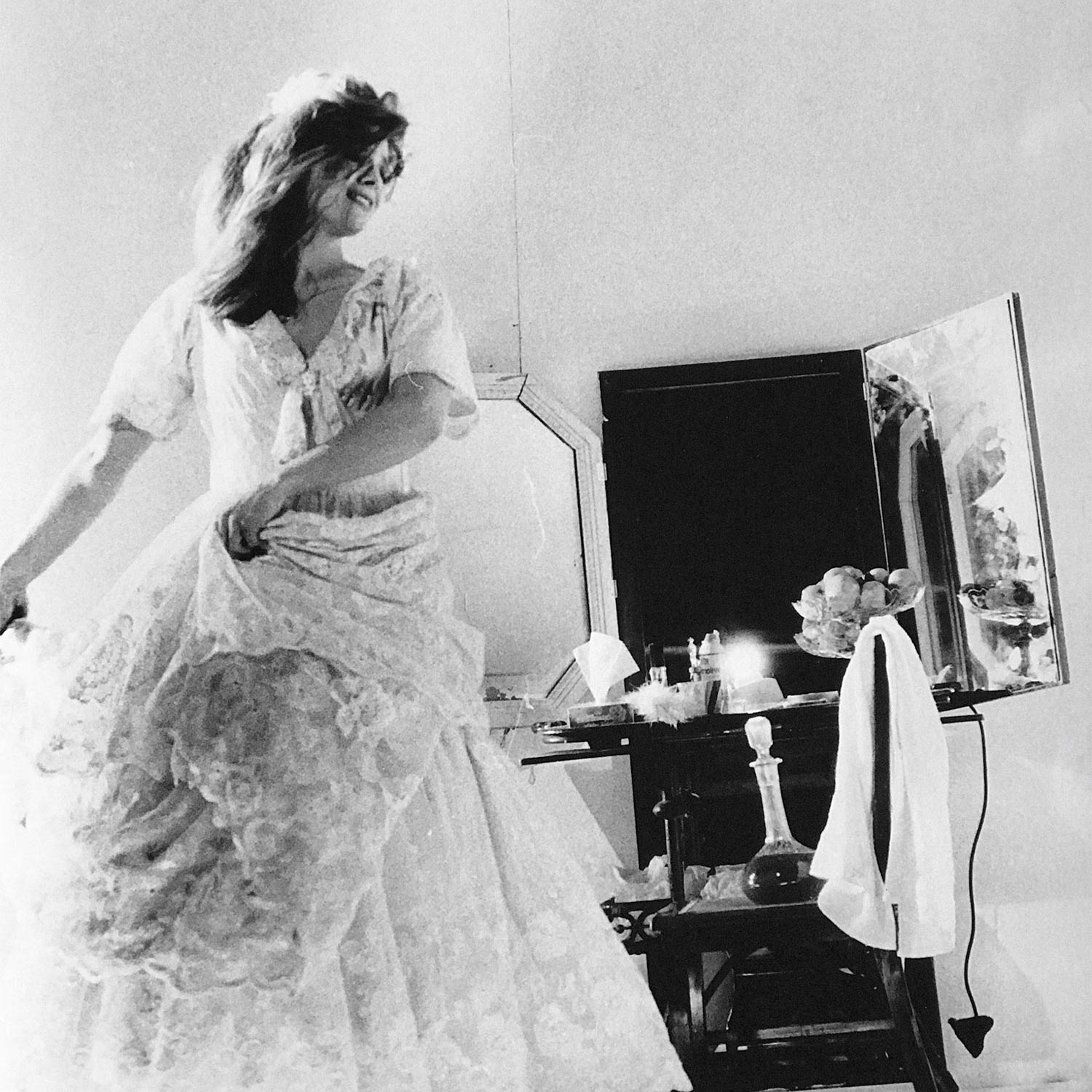 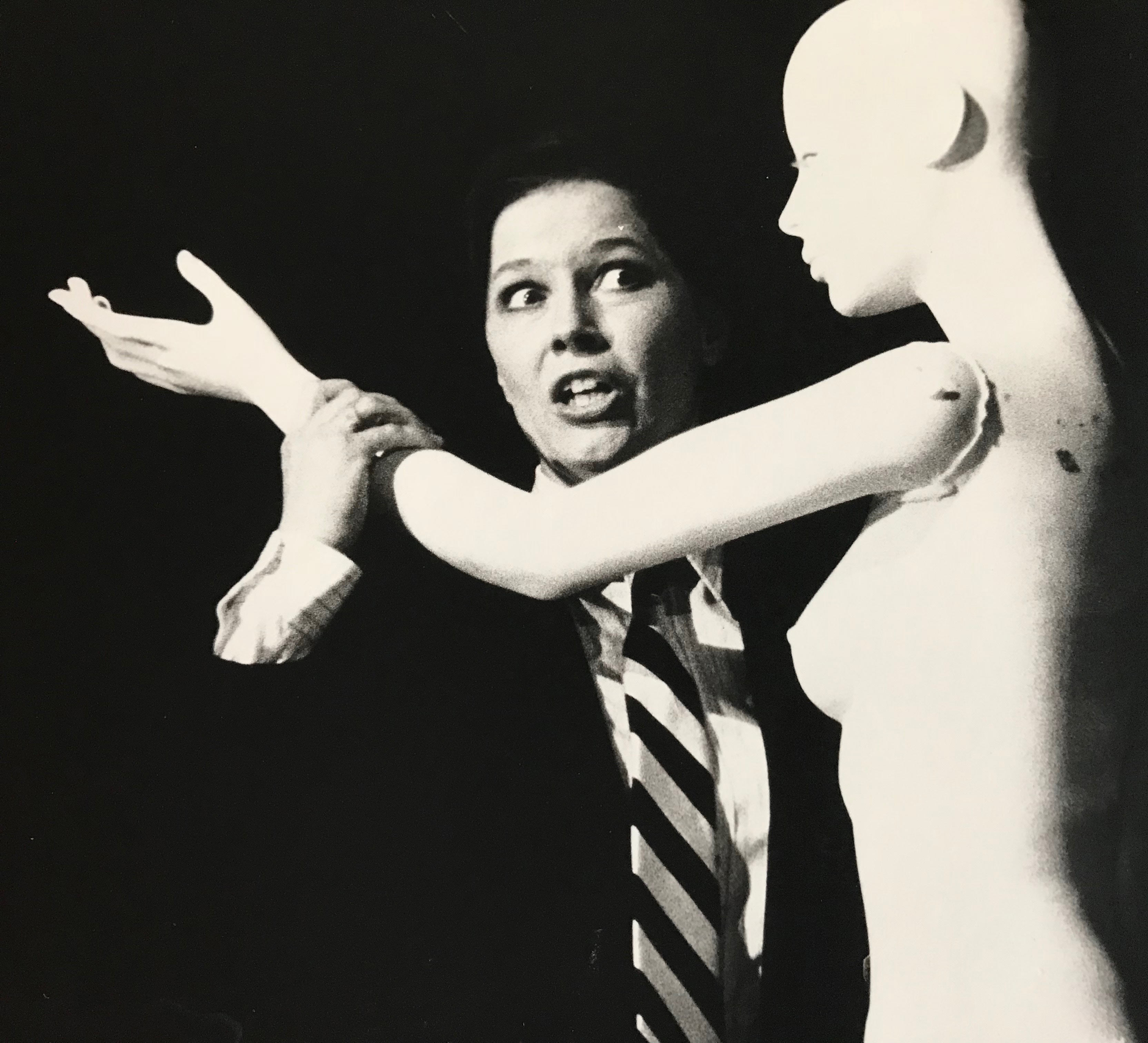 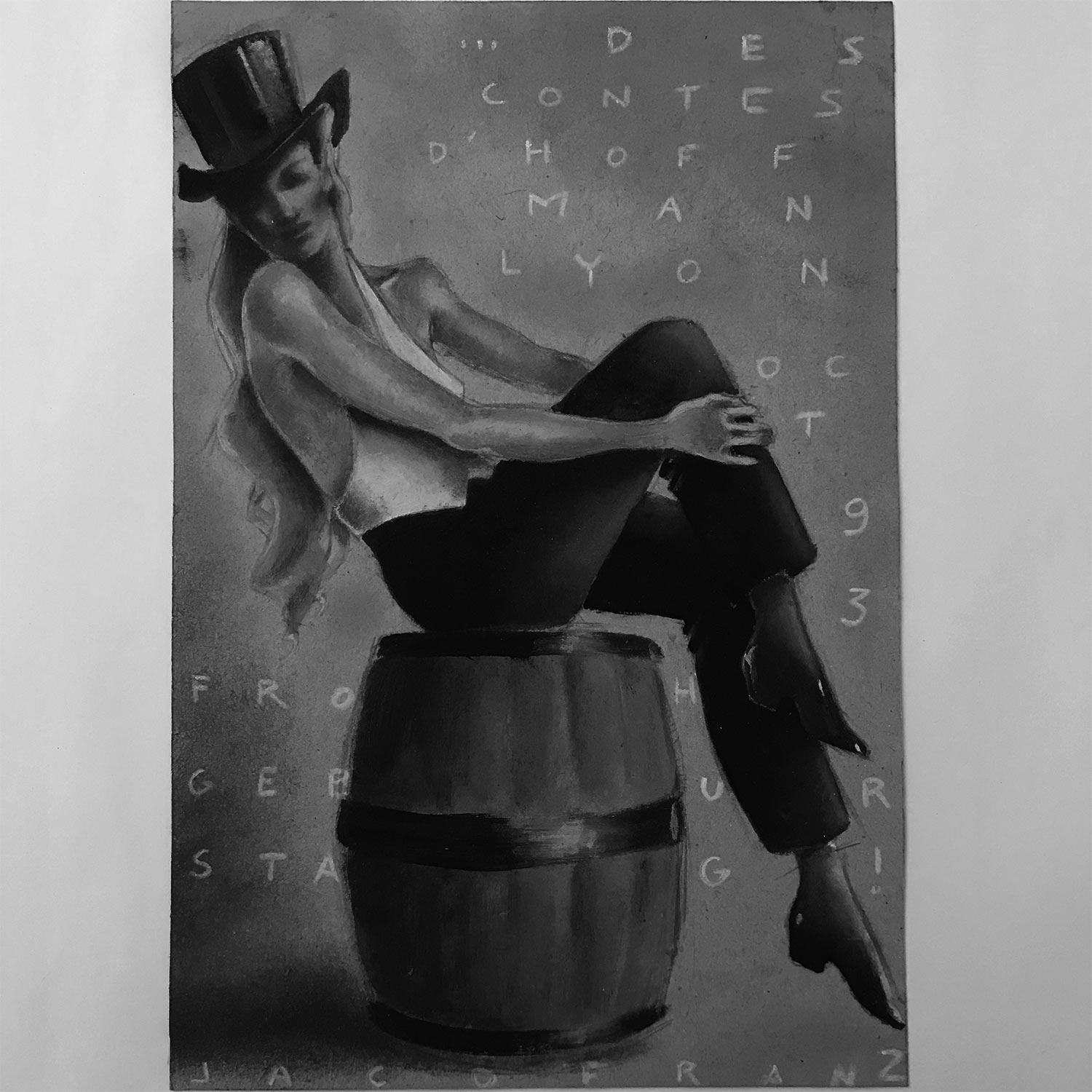 In 2016 I became a certified systemic coach,  completing my 2-year- training at the European Business School (EBS) with Wilhelm Backhausen and the renowned coach Sabine Asgodom, among others. My target clients include artists who find themselves at a turning point in their career or personal life. In addition, I have developed a coaching program that supports candidates during the process of applying for a professorship at an institution of higher learning. 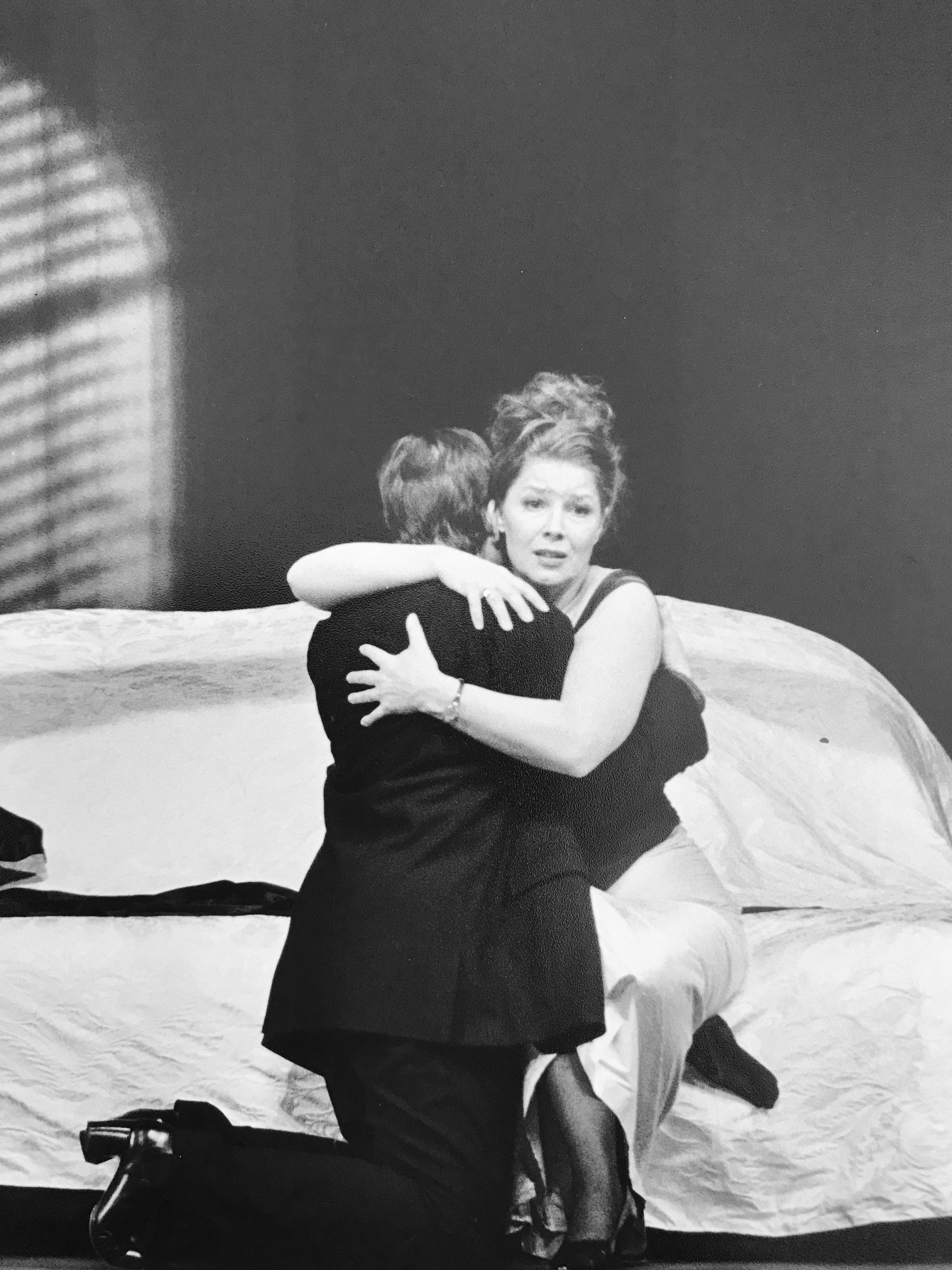 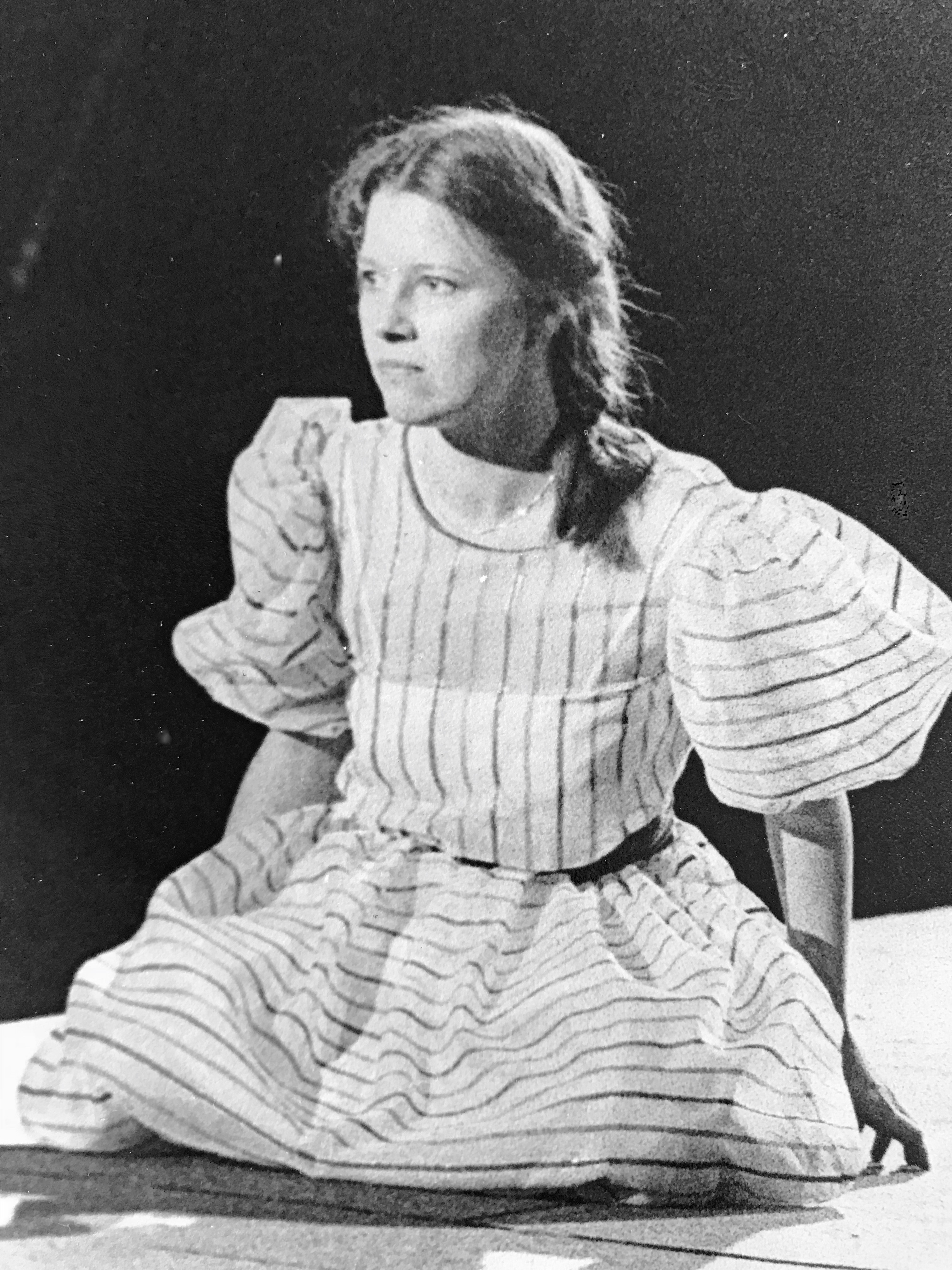 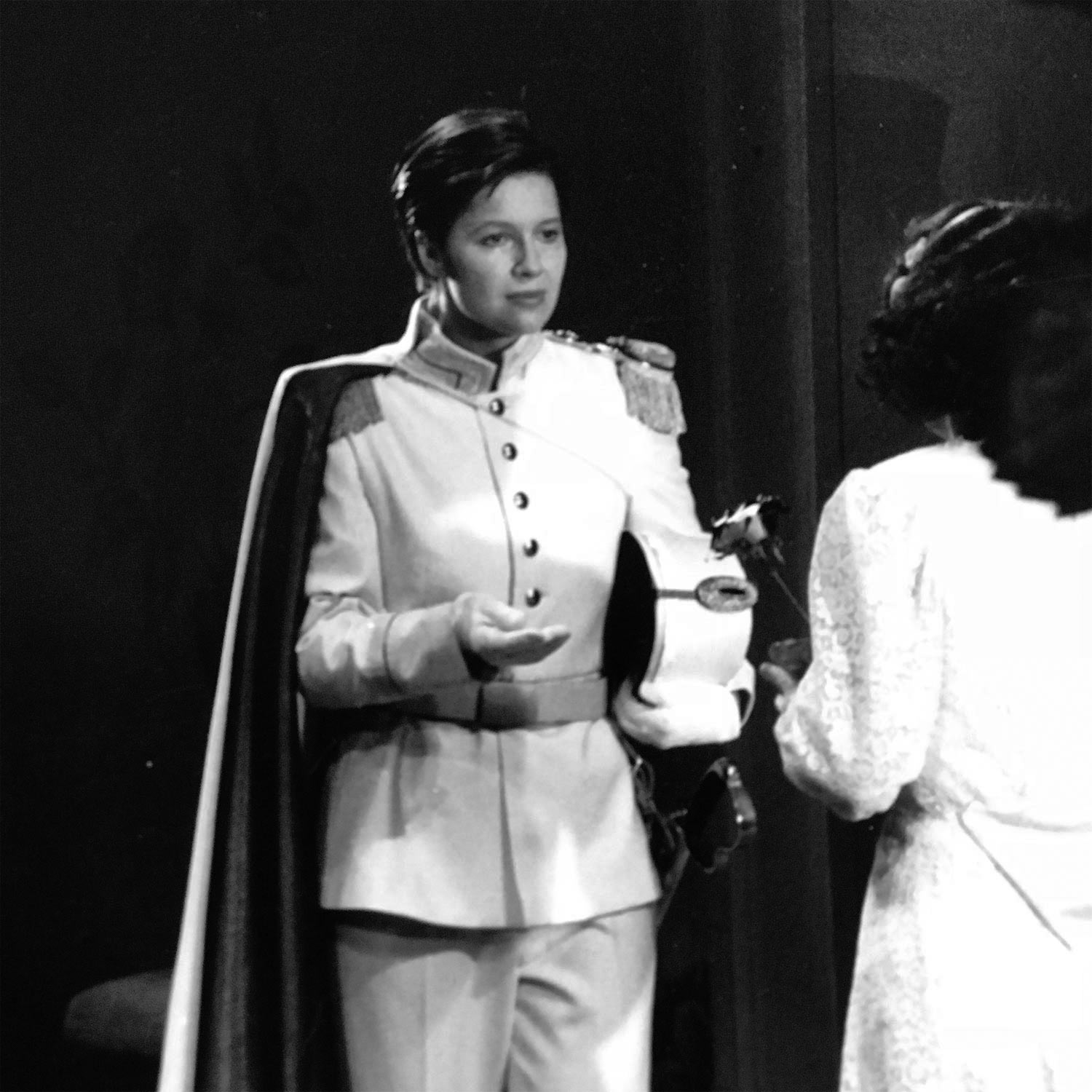 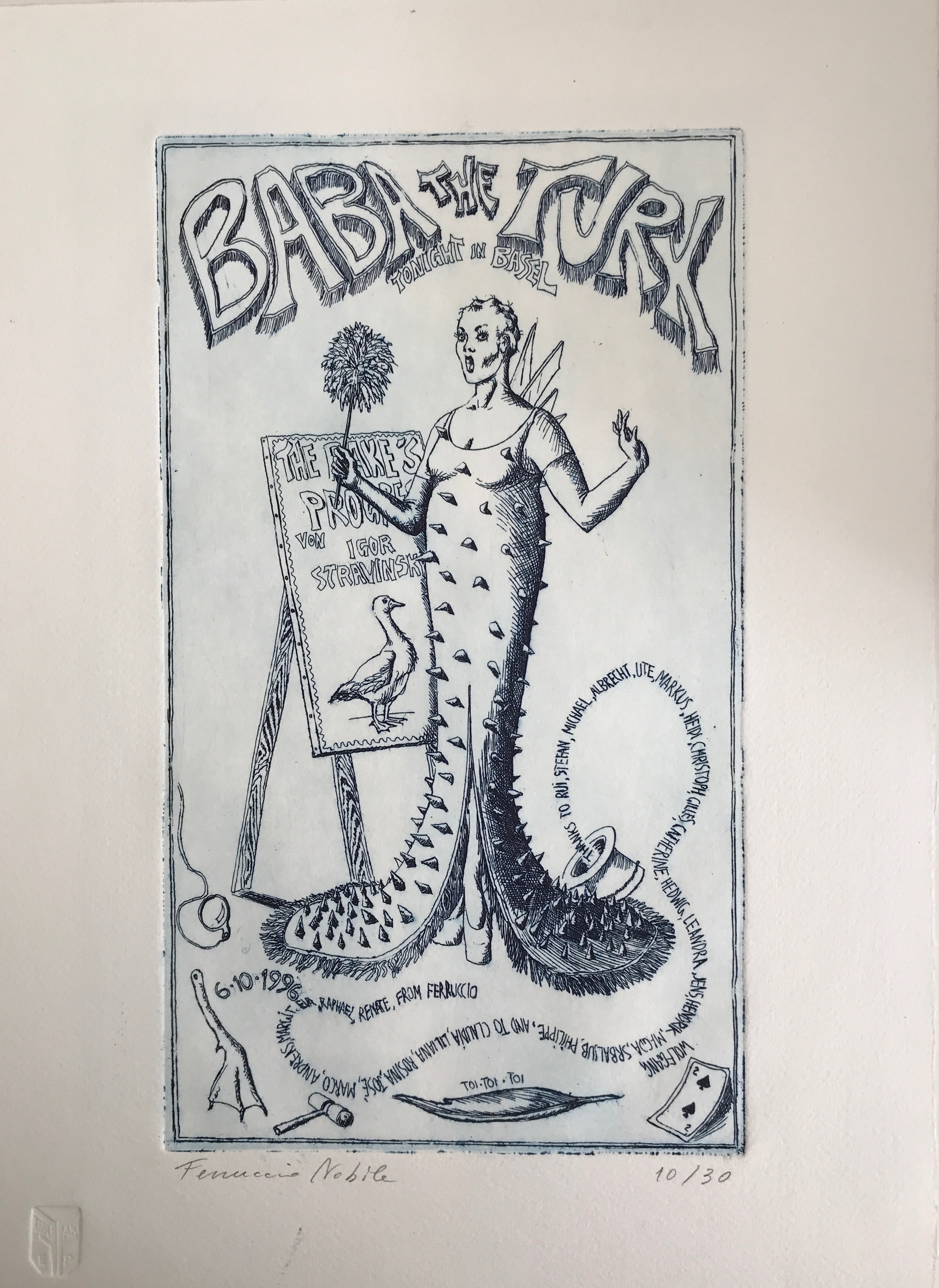 In 2019, my daughters, dancer Katharina Wiedenhofer and actress Magdalena Wiedenhofer and I collaborated to develop a theater piece. We worked together with director Célestine Hennermann to produce „KunstReGen,“ a piece which explores female artists from different generations and contrasting life situations. The premiere was in Frankfurt. 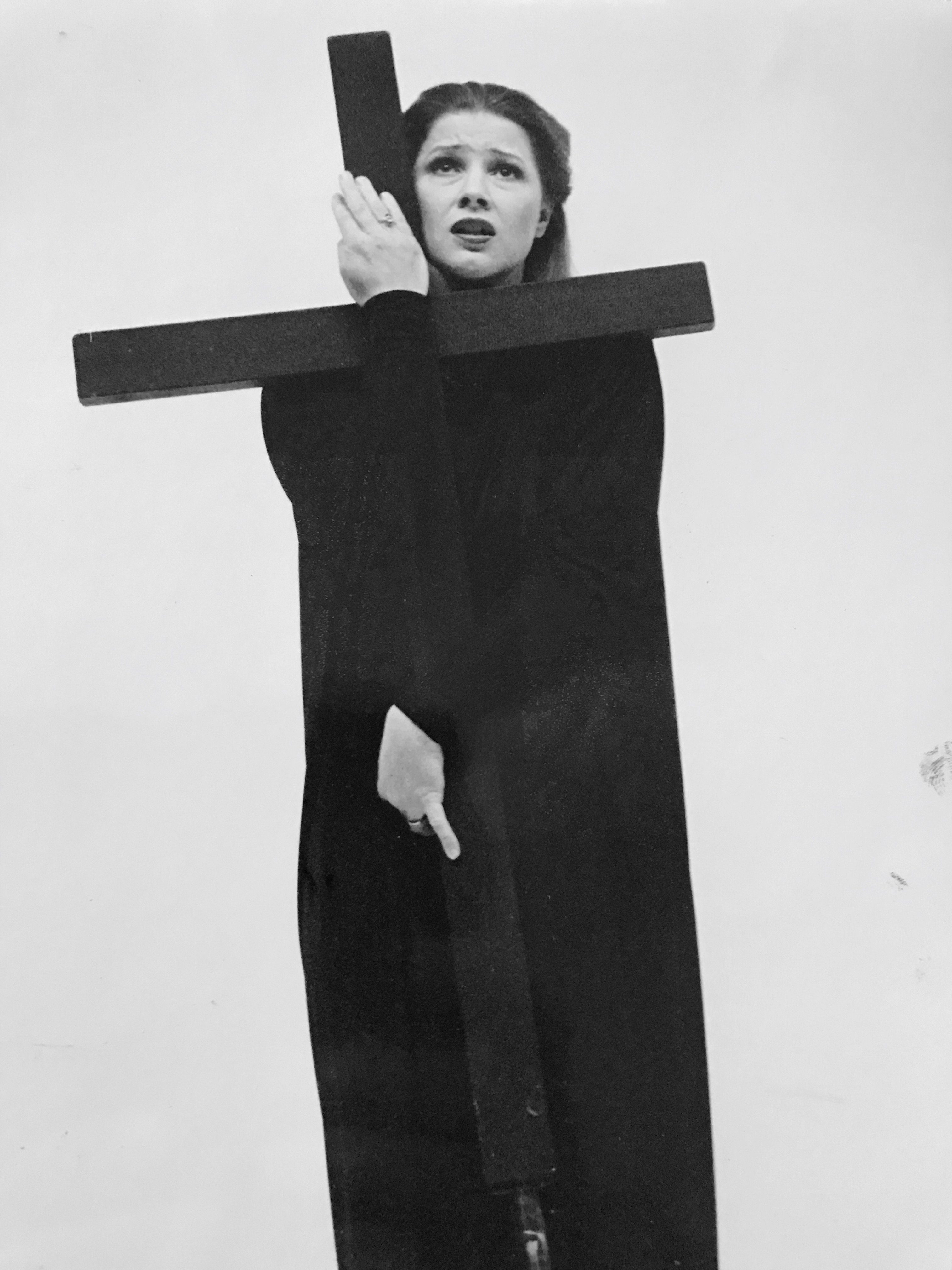 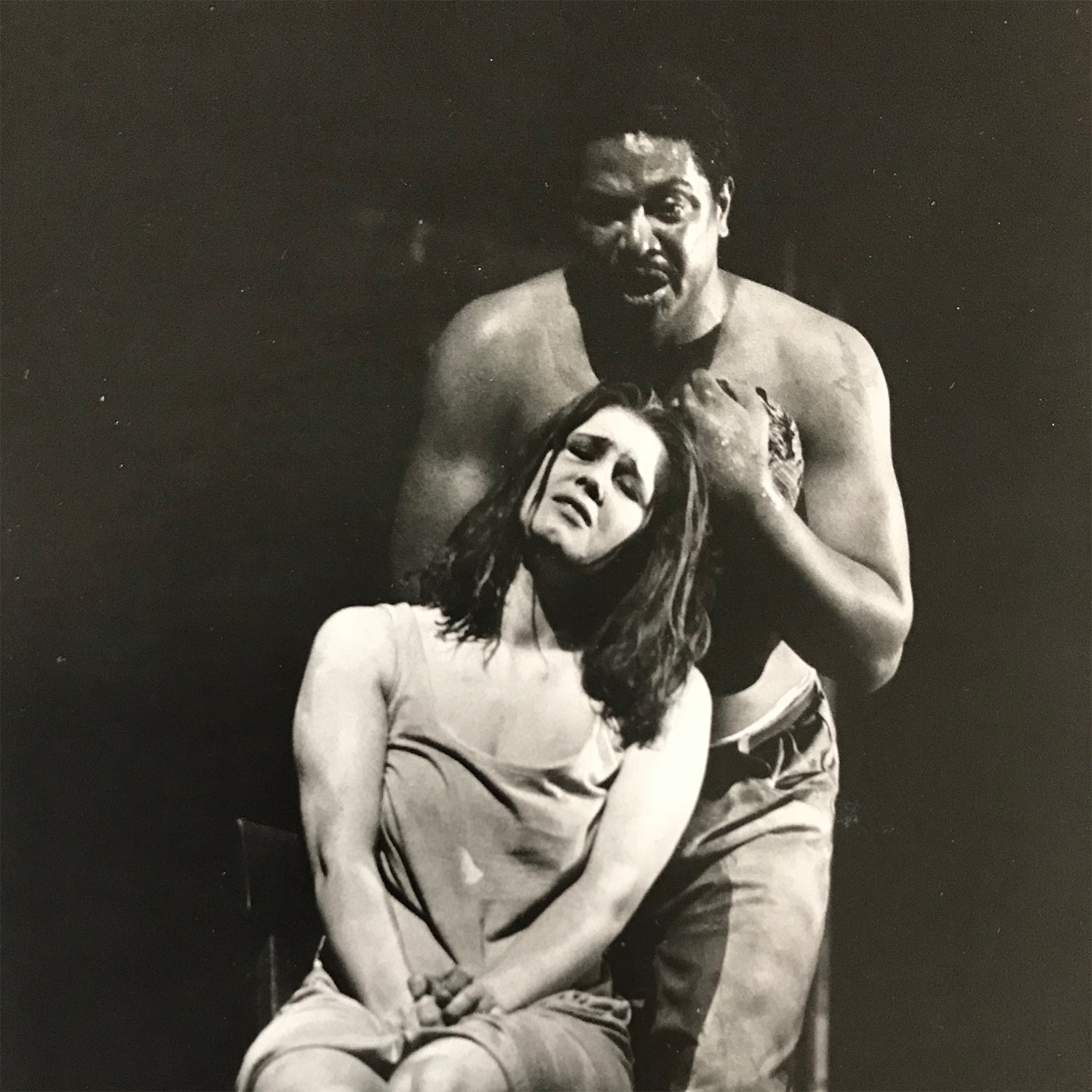 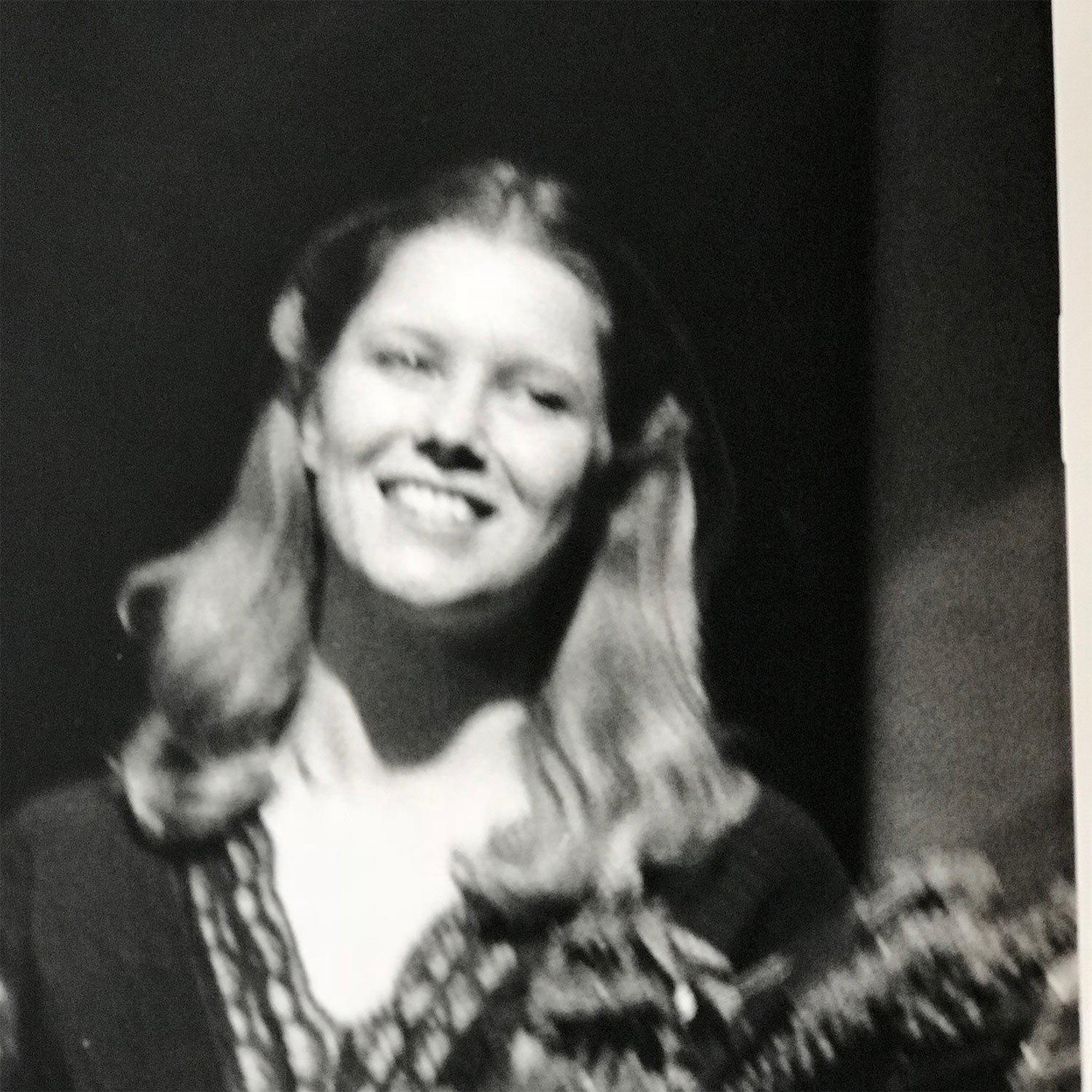 My husband and I enjoy our patchwork family with three daughters and three grandchildren. We live alternately in Paris and in Frankfurt.
Exercise is an important part of my lifestyle, whether it be training in the gym, going for a jog, or practicing yoga. Yoga centers and relaxes me – as does cooking. 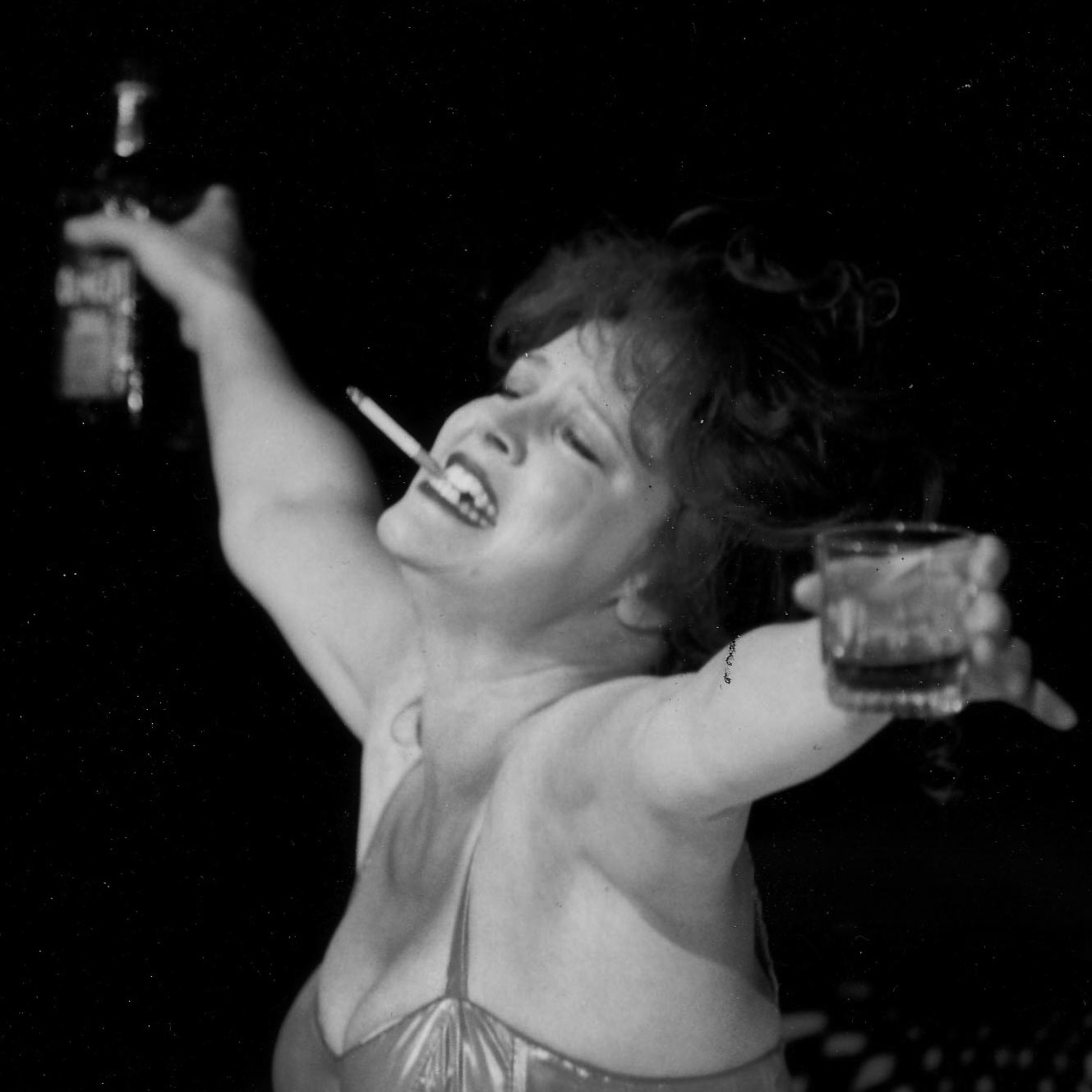 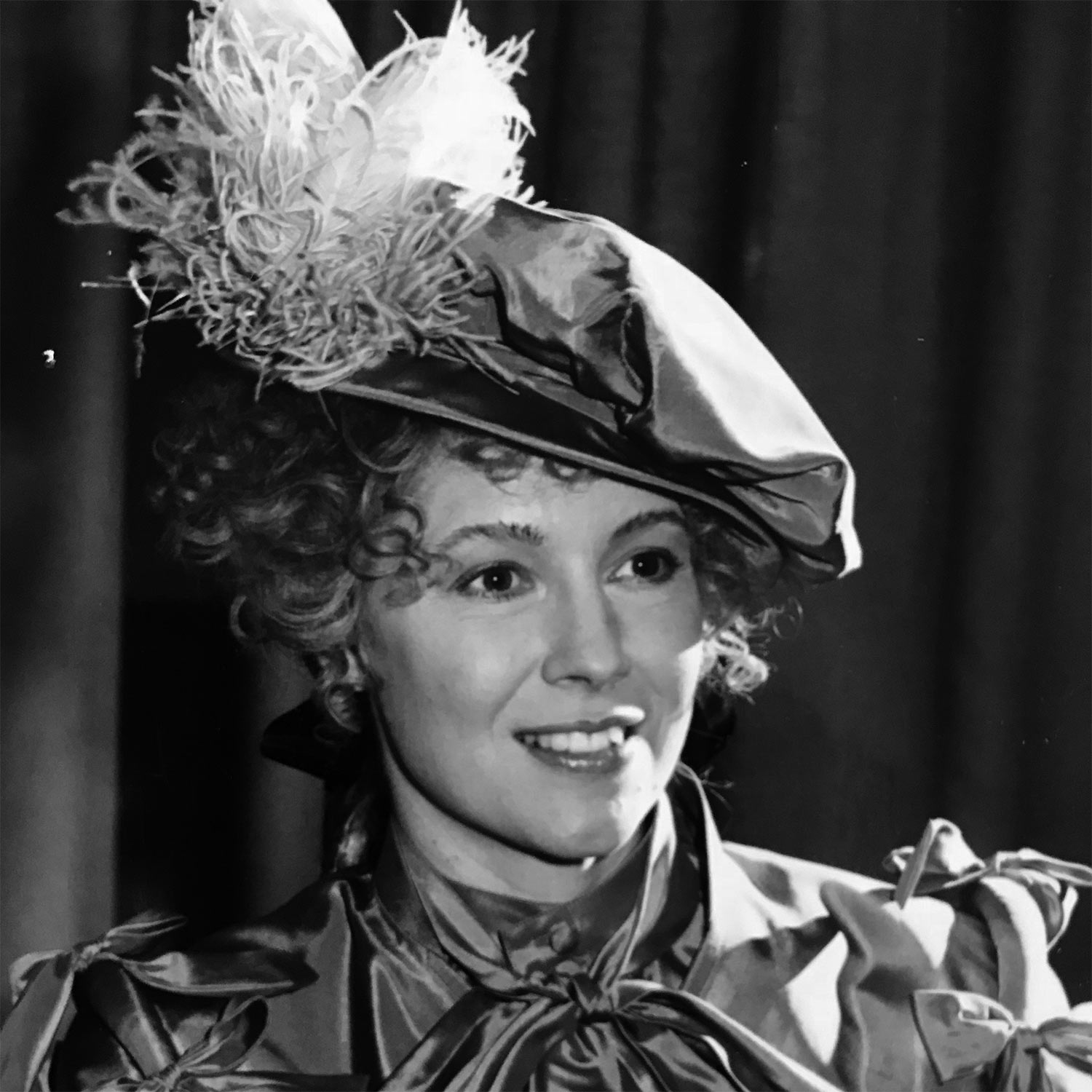